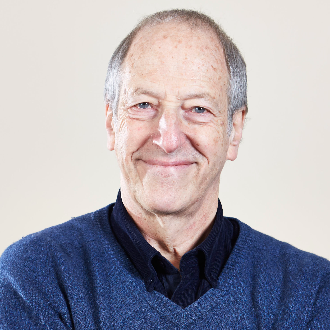 Professor David Canter is one the UK’s most eminent applied social psychologists, being one of the few to be appointed as an Honorary Fellow of the British Psychological Society and having been elected as a Fellow of the Academy of Social Sciences and the American Psychological Association. Although he is internationally known for his development of the discipline of Investigative Psychology, bringing scientific precision to ‘offender profiling’, he has worked as a management consultant to major blue-chip companies on risk reduction, amalgamations and briefing for new building complexes. He has also given advice to government enquiries on crowd control. He has published many books and hundreds of academic articles, having been awarded a UK Golden Dagger and the US Anthony award for his best-seller Criminal Shadows, and having written and presented a six-part documentary series, Mapping Murder, which is also published as a widely read book. He is Emeritus Professor at the University of Liverpool, U.K.

THE RADEX OF CRIMINALITY: A model of crime differentiation

Whether it is types of burglary or types of serial killing, varieties of arson or of acts of terrorism, any understanding of criminality requires an analysis of what it is that distinguishes one variety of crime from another. This is particularly important in any attempts at ‘offender profiling’. Any inference of the characteristics of an offender requires the identification of those actions in the crime that are significantly distinctive.

Many studies in Investigative Psychology have revealed that there is a common structure to variations in criminal actions the reflect the ways in which crimes can be effectively differentiated. At the core of this structure are the actions that define the nature of the crime. Moving from the core is an increase in deviance and depravity. The different modes the deviance can take create a circular order around the core. Taking the quantitative increase from the core and the qualitative variation around it together create a powerful model, known as a radex.

The radex many practical and theoretical implications. These are illustrated with examples from serial killing, arson and burglary. The overall framework offers a generic model of criminal differentiation. 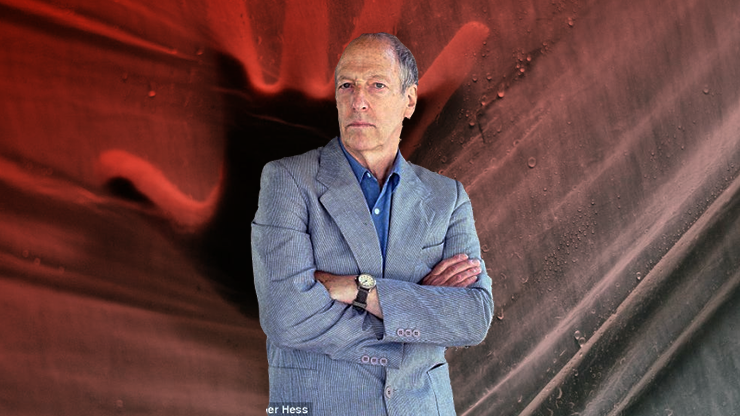 Introducing Investigative Psychology: With examples from The Radex of Criminality and Geographical Profiling 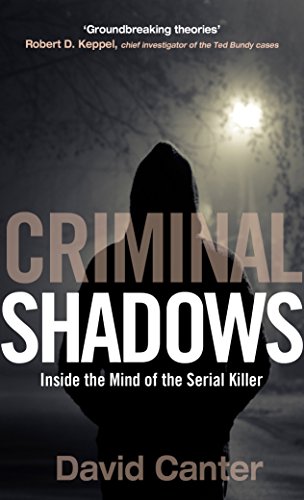 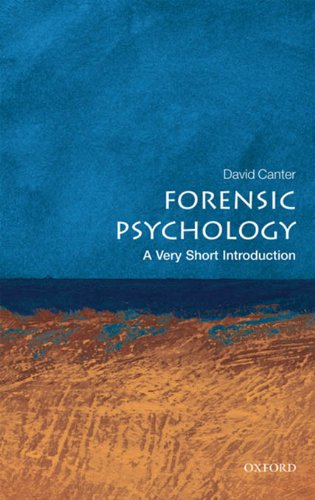 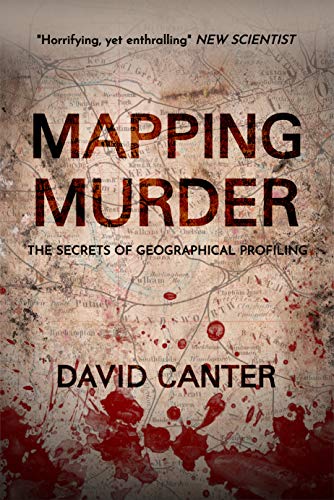 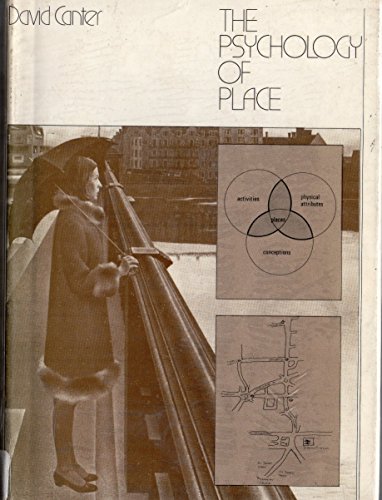 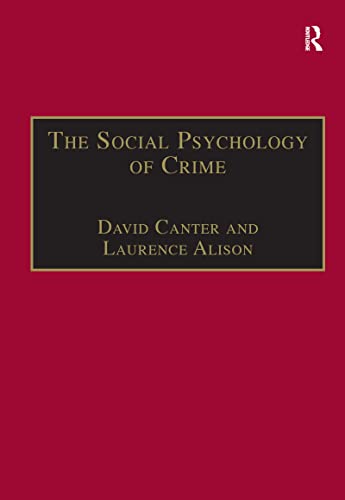 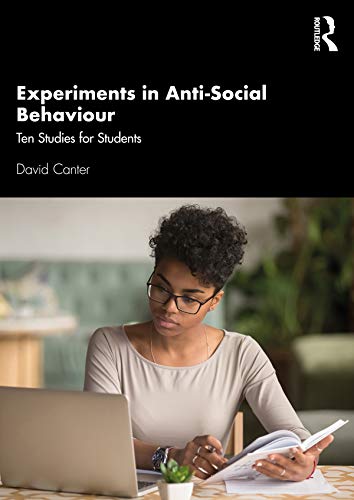