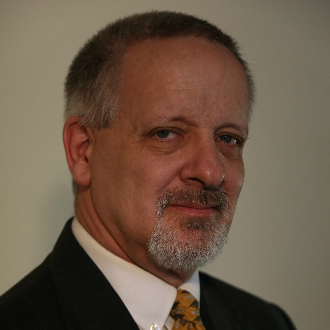 Former 21 year career police officer and SVU detective. Steven was the arresting officer of The Clairemont Killer (serial killer) featured on America's Most Wanted® and case coverage on such television networks as Investigation Discovery™, The Discovery Channel™, FOX™, and TruTV™ as well as the New York Times™ and Los Angeles Times™.

He received two awards for Police Officer of the Year as well as numerous departmental and civilian commendations.

Steven now uses his experience as a speaker and trainer presenting How to Detect Lies & Deception to standing-room-only audiences across the country to police academies, colleges and universities, corporations, businesses, organizations, and associations.

Steven is also a number one bestselling author. His book 12 and Murdered went to Number One in Medical Forensic Psychology in just hours after release. Other books include How to Catch a Liar, The Dahmer Book, Inside the Mind of a Serial Killer, Three Blocks, Outside Your Door, I Was the Girl, and others.
Steven is a regular guest on FOX Nation and SIRIUS Radio on Crime Stories with Nancy Grace, is a writer for the internationally recognized magazine, Psychology Today and he is a contributor to various magazines including Law Enforcement Today and Death Investigator Magazine.

Steven is the former radio show host of the acclaimed, Crime & Forensics Radio Show, aired in primetime on KCAA in Los Angeles.

He is a serial killer profiler and most recently provided a serial killer profile for The Atlanta Homeless Killer. Using his vast experience, Steven is currently investigating the cold case homicides of two different homicides of children in Nashville, Tennessee, USA; one from 1934 and another from 1969. He teaches in-class and online, subjects such as Serial Killer Profiling 101 and 102, Homicide Investigation and Human Decomposition, Glitter as Trace Evidence, Powers of Observation, and others. 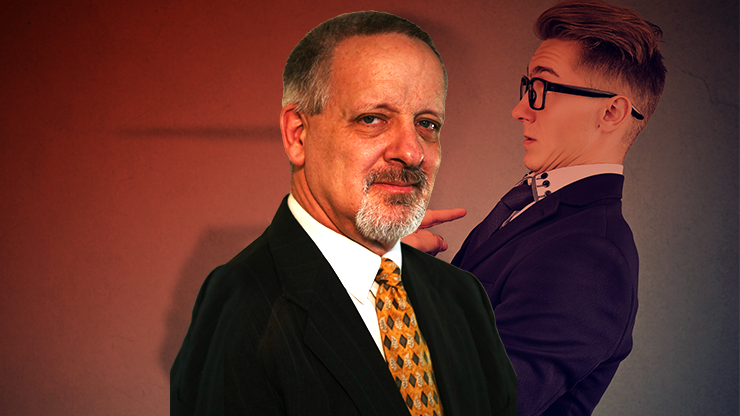 The Forensic Psychology of Lying and Deception 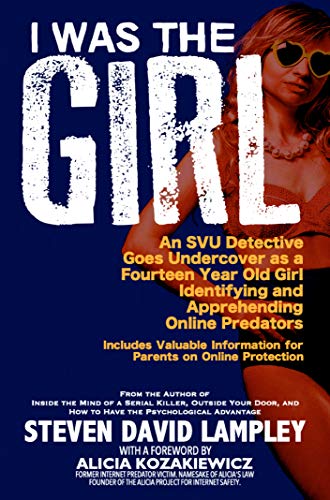 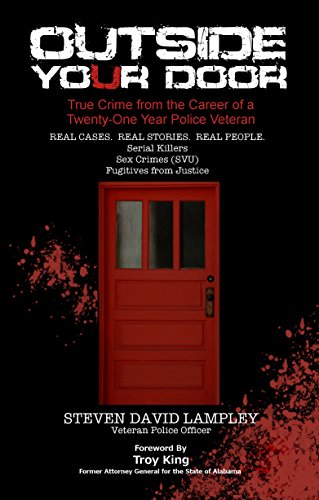 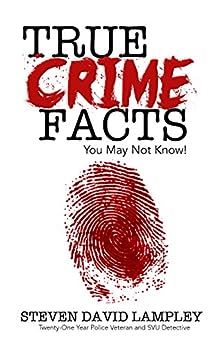 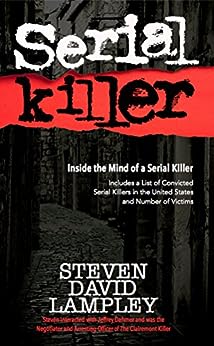