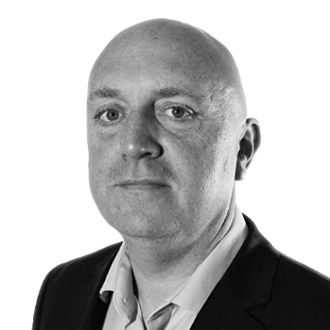 He joined Scotland Yard's elite Anti-Terrorist Branch in 2002, where he spent three years investigating terrorism. In 2005 he received a commendation from the then Commissioner, Sir Ian Blair for the work he carried out on the London 7/7 Bombings. In 2009 he joined Scotland Yard's Murder Investigation Teams where he remained for 12 years, building up a vast knowledge of what it takes to catch killers and bring them to justice.

He has since gone on to be a public speaker on the subject of murder investigation and is the author of Murder Investigation Team: How Scotland Yard Really Catches Killers. This is the first book, to look at how these world renowned detectives, investigate murders. 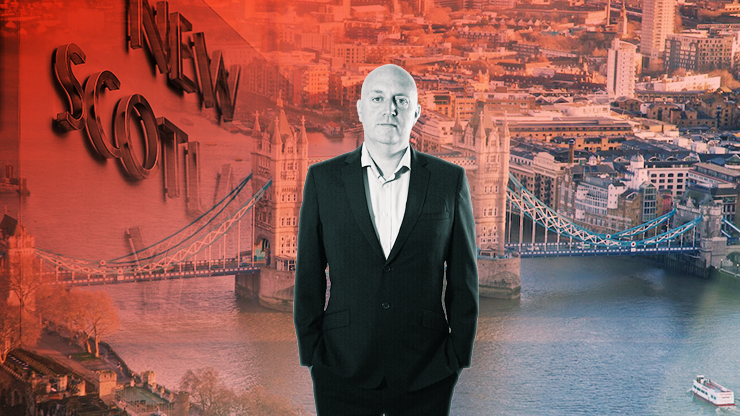 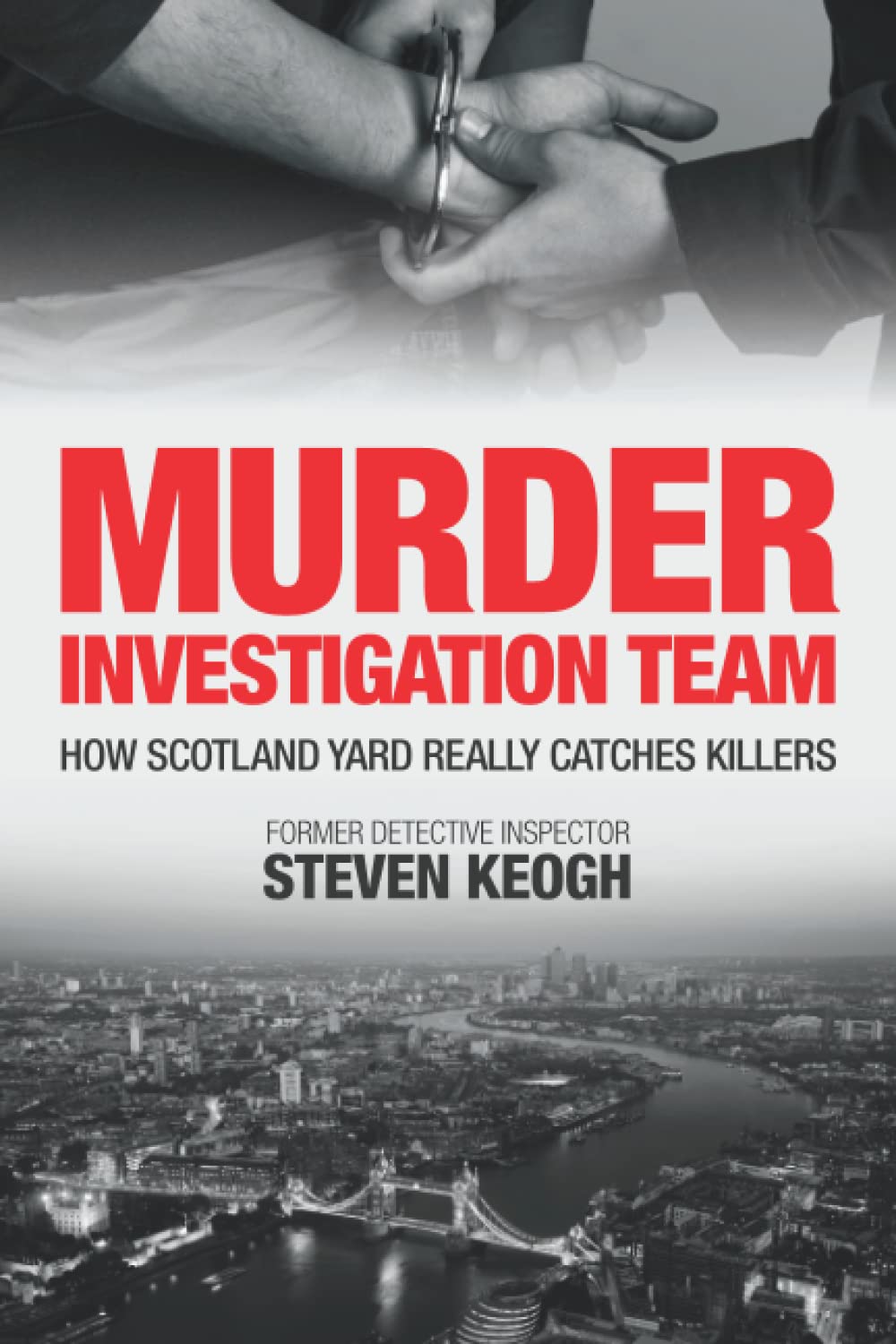